Bottom line: If you have a problem, I may be able to assist.

Based in Sydney Australia

Schedule an appointment to discuss your legal requirements

Allow me to introduce myself…

Dr Jason Donnelly is one of Australia’s leading administrative law and migration law barristers. Dr Donnelly has both advised and appeared (at all levels) in many legal cases before Australian courts and tribunals and various important Commonwealth parliamentary inquiries.

Dr Donnelly has represented homeless people, international entertainment stars, non-citizens who have serious criminal records, police officers, politicians, and a wide range of other members of the Australian community.

Dr Donnelly holds a senior university lecturer appointment in the School of Law at Western Sydney University, is the Course Convenor and Founding Author of the Graduate Diploma in Australian Migration Law, and is the Co-Author/Editor of the Federal Administrative Law publication with Thomson Reuters.

Dr Donnelly previously worked as the Tipstaff to the Hon Justice Peter McClellan AM QC (Chief Judge at Common Law, Supreme Court of New South Wales) and as a Legal Researcher to the Hon Michael Kirby AC CMG (Former Justice of the High Court of Australia).

Dr Donnelly has also published widely; and various courts and Commonwealth Committees in Australia have cited his academic legal work. 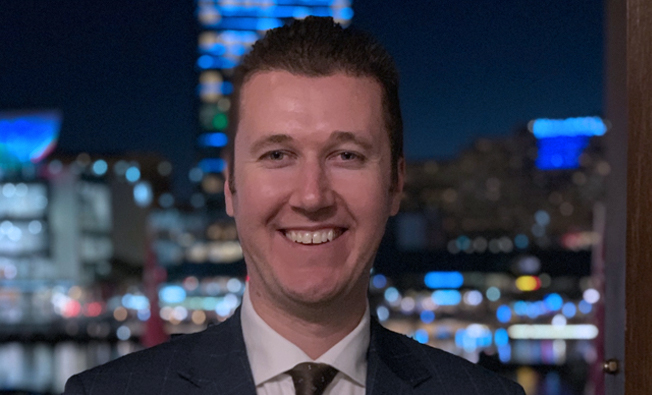 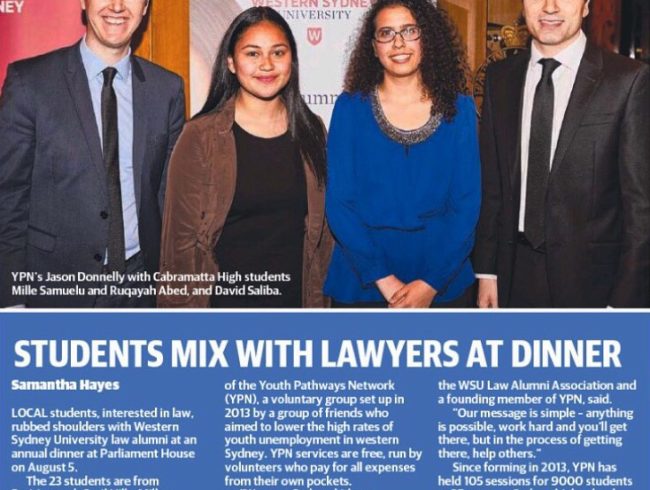 Students mix with lawyers at dinner 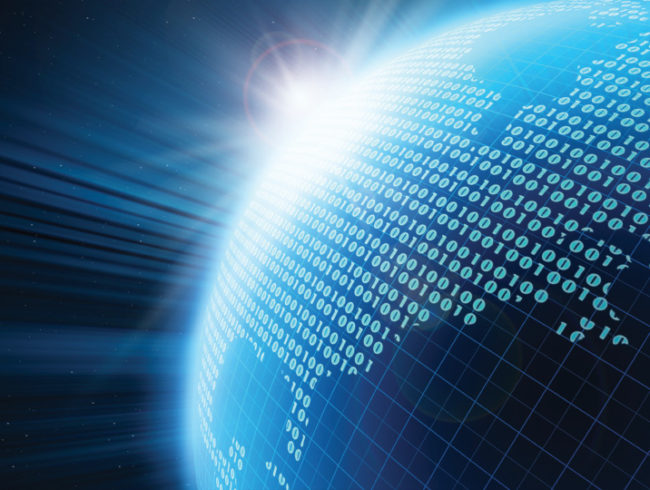 Australian Croat to be deported to Croatia, a country she has not visited in 50 years 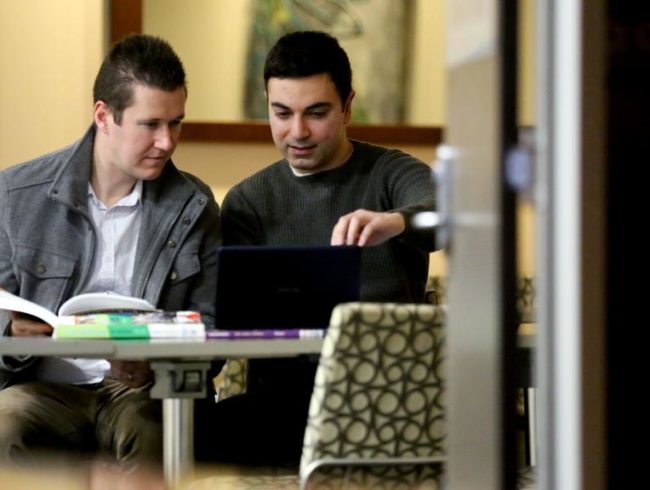 I give my clients the attention they deserve.